All payments conducted on the territory of Russia are in rubles. However, in many stores you may find the prices indicated in the foreign currency or so-called standard units, which are usually equal to the U.S. dollar.

Foreign currency can be exchanged for rubles at commercial banks, exchange kiosks, and hotels; generally at any place with the inscription “Обмен Валюты” (Currency exchange). Stay away from anyone approaching you offering to exchange money privately for a better rate – you will be scammed.

Most hotels and larger stores in Moscow, St. Petersburg and other large cities now accept major credit cards. However, try to use cash as much as possible, since Russia is a champion of credit card fraud.

Russia for a long time has been an affordable place to travel where you could get a lot for your money. With the global commodities boom that has made Russia flush with cash, it is no longer the case. Moscow has been named the world's most expensive city for the third consecutive year, according to the latest Cost of Living Survey from Mercer. However, if you determine to stay within the budget you can still do so by avoiding shopping in touristy expensive malls, taking public transportation instead of cabs, or even better, walking. Moscow museums and other attractions are still relatively inexpensive, so you can still enjoy your stay in Russia's capital without breaking the bank. And Go To Russia can also save you money on airlines and train tickets, hotel accommodations and apartment rentals.

Tipping is becoming more common. Usually, you tip when the service is great about 15%. A 10% tip at a restaurant would be more common, unless you enjoyed your service very much and want to leave more.

ATMs are widely available in Moscow, St. Petersburg and other cities. Also, you may use Russian or western banks:

Western Union
Many Moscow banks will receive a wire transfer. Call Western Union at 797-2194 to find out which is the closest. 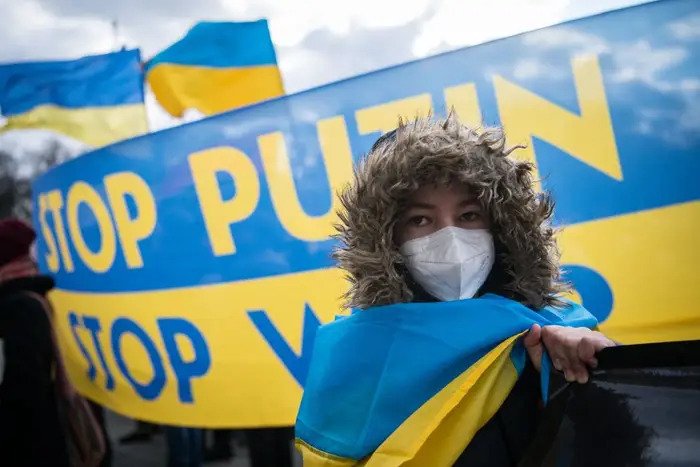 GoToRussia.com is a project of Visa Express, Inc., a US-based corporation, providing travel and visa services since 1998. We have Russian, Ukrainian and American employees and our company history began at a time when Russia-US relations were on an exciting upswing, led by two charismatic presidents — Bill Clinton and Boris Yeltsin.

Unfortunately, times have changed, and Russia is now ruled by an autocratic leader, who destroyed all liberal and democratic institutes, installed corrupt loyalists in all powerful positions, got rid of free elections and an independent judicial system, jailed opposition activists and caused the largest brain-drain immigration in the country’s history.

We deplore Russia’s war against Ukraine and the annexation of its territories, beginning with the Crimea in 2014. We believe in Ukraine’s right of self-determination and trust that Russia will lose in this awful conflict and will never be able to force itself onto any more countries or territories.

As for what used to be our core business — if you have friends or relatives in Russia and would like to go visit them, we are still able to assist with entry visas. We do continue issuing visas as we understand that many families are divided between the countries and it would be inhumane to sever connections now, when they’re needed more than ever. However, if you’re planning a leisure trip to Russia at this time, we would not want to help you — now is not a good time to spend your vacation money in Russia.

We donate part of our profits to support the Armed Forces of Ukraine.